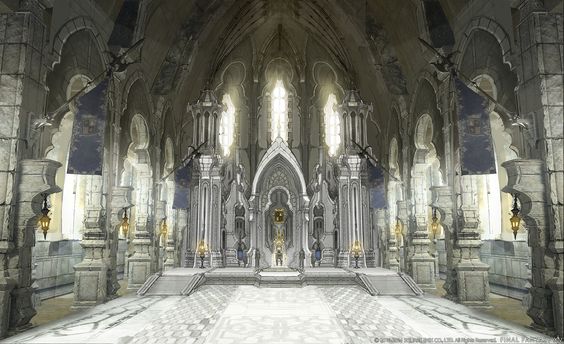 Guidelines on building a character for Masque, Shadow, & Blade

Additional rules from the DMG and other source books

Available Downtime Activities player characters may engage in between adventures.

Masque, Shadow, & Blade is a game done in a modified Troupe Style. It is inspired by both the Troupe style play pioneered in Ars Magica, and modified by the West Marches style of game play. In Masque there is a large cast from the entire social strata of the Sun Crest city-states, just as in a troupe game. Yet instead of this large cast being portrayed by a small number of players, Masque draws from the West Marches style and has a large player pool. Thus every character has its own individual player.  Also, unlike a traditional West Marches game, the adventure is focused and centered inside the city-states. Beyond the city walls are peaceful villages, vast fields of farmland, and friendly merchant towns. While there do exist vast, dangerous virgin forests filled with monsters and ancients ruins, it is only through the intrigues within the city walls that player-characters will find themselves being sent to such places. Each session has a Player Cap that fluctuates according to venue, numbering between 5-8, with a constantly rotating cast. Some sessions will have a level cap, in order to allow newer players a chance to join the story. There is no obligation to attend every session, it is drop in and drop out. The point is to have fun with the group when real life and time permits.

by: StrangeLittleBoy
See All Pages

I'm sorry, but we no longer support this web browser. Please upgrade your browser or install Chrome or Firefox to enjoy the full functionality of this site.